I recently opened up a couple projects after updating waves to all version 13 because I was forced to because none of the plugins work unless I did. When I open the project I get a message saying CLA Drums vst2 is not compatible with live. I can open the vst3 version of it though but everything I did in the vst2 version is gone. All other Waves plugins self updated in the projects and are working perfectly. I’m on Mac OS Big Sur on a late 2015 MacBook Pro. Any idea? Do I have to redo everything with CLA Drums? 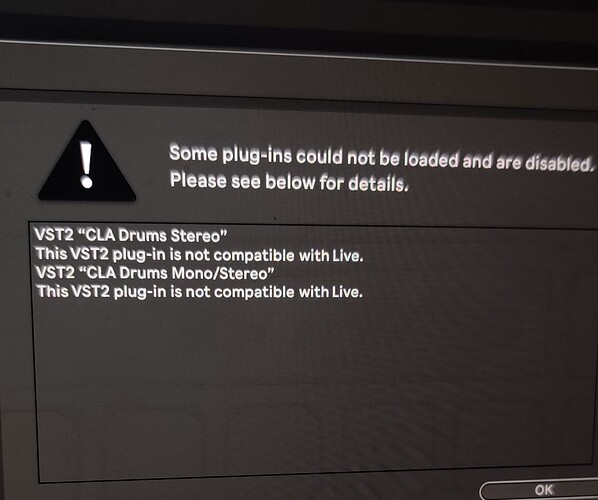 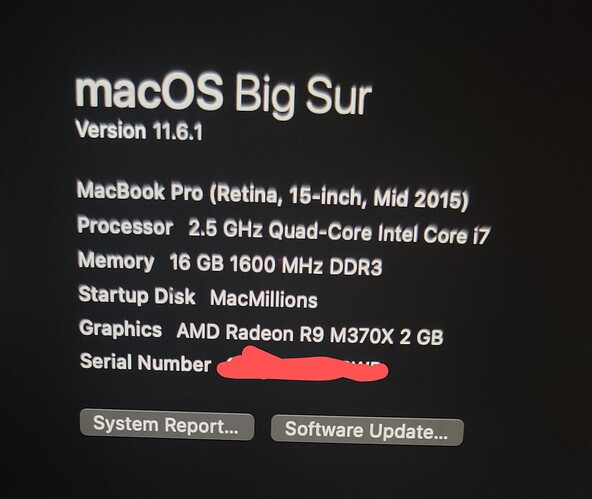 You may just have to redo it. VST2 has been officially deprecated as a standard a little while back. Waves followed suit shortly after.

You could try installing the V12 version of CLA Drums?? At least ling enough for you too be able to get your settings down and then migrate back to the VST3 version??