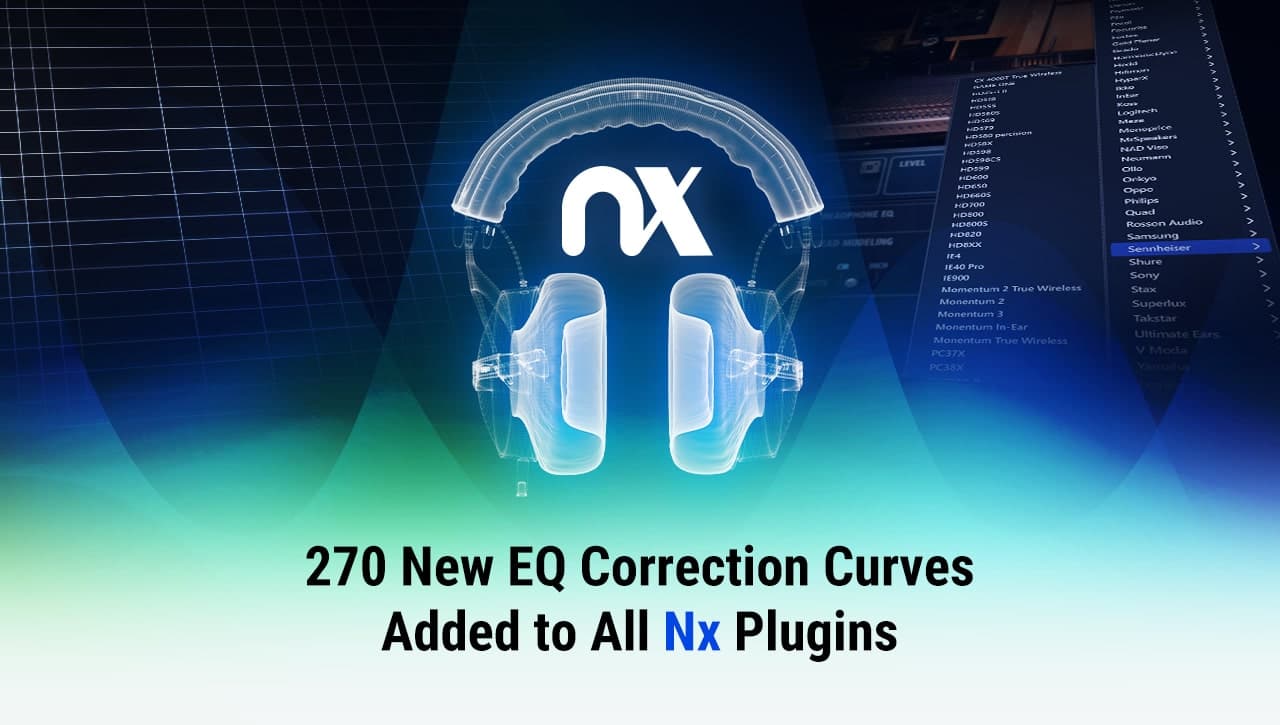 Very timely update, as I was demoing the NX plugins and was missing headphones in the old list.

Similarly, Sony WH-1000XM3 is equally good. Fixes Sony’s equal (and opposite) insanity on these headphones.

However, something seems to have gone very wrong with the Sennheiser HD580 EQ. It makes it sound much worse than without–like mud. There should be very little difference between it and the HD600 (identical drivers and design, just improved materials and matched parts in HD600), but they’re night and day in the EQ.

Any chance of a target selection to swich between Harman / flat?

Still missing my KRK KNS-8400’s. Any chance they’ll be added sometime soon?
Thanks